Following the  orders of Gov. Wolfe for the Commonwealth ,  all physical events & activities in the NPSU are suspended indefinitely.

Monica began Girl Scouts in 2001, as the leader for her oldest daughter's Brownie troop; the following year, she added leading her other daughter's troop as well.  In 2003, she began a two-year term as the Placement & Registration Chair for the Silver & Gold Service Unit; Monica assumed the Service Unit Manager position for S&G in 2005.  In addition, she began leading both Cadette and Senior level troops to offer a more hands-on, scouting experience.

In 2001, Monica joined the staff of the North Penn/Indian Valley Service Units collaboration day camp, Holly Pines, serving as a Unit Manager.  In 2003, she became the Business Manager of Holly Pines before becoming the Camp Director in 2005, a position she served in until 2015.

Silver & Gold, along with Lansdale and Trefoil Service Units, joined together as the North Penn Valley Service Unit in 2010; Monica led the combined Service Unit until retiring in 2016.  In 2018, Monica returned as an Assistant Leader, working with fellow SU Team Member Heather Calarco, to encourage and inspire a joint Senior-Ambassador troop.  She is excited to return to the SUM position in the 2019-2020 Scout Year, and to help move the North Penn Service Unit forward in its mission to positively benefit the girls of the North Penn area.  She is the recipient of multiple Awards, including the Outstanding Leader Award, Appreciation Pin, Honor Pin, the Dolly Madison Award, and the Joan Leight Leadership Award.

She has been married for 27 years and has two grown daughters, both of whom are Lifetime Members of Girl Scouts.  She currently spends her days as a teacher in the 1-year-old classroom at a local preschool and will be returning to college in the fall of 2019.

Click here for our upcoming Service Unit and Troop events! 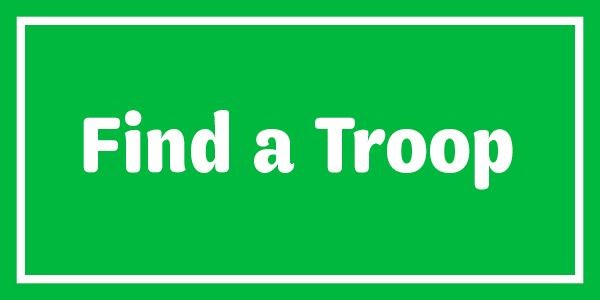 All Service Unit meetings are indefinitely postponed. Please continue to check the website for updates.